My name is Jeffrey Yoo Warren, and I am an artist, community scientist, illustrator, and researcher in Providence, Rhode Island.

I collaboratively create community science projects which decenter dominant culture in environmental knowledge production. I host participatory projects, run workshops and give talks on cultural making, collaborative practice, community science, and open hardware. I am also a contributor to over 150 open source code projects, many of which I started and several of whose communities I lead. I’m an illustrator as well as a mentor of programs that support diversity, equity, and inclusion in software engineering, and am Lead Code Community Coordinator at Public Lab as part of this work. (more on this coming soon)

I am a member of AS220 Industries and served three terms on the Open Source Hardware Association board since 2014. I have an MS from MIT and a BA in Architecture from Yale University, and spent much of that time working with artist/technologist Natalie Jeremijenko, building robotic dogs.

In 2010, I co-founded Public Lab, a community science network and non-profit dedicated to democratizing science to address environmental issues that affect people. After 10 years as Director of Research, I stepped down at the start of 2020, although I remain involved in Public Lab’s code community (see above).

My work, including collaborations and collaborative designs whose development I led as part of my open source work at Public Lab, has been exhibited at the MIT Museum (2018), Centro de Cultura Digital in Mexico City (2017), the Queens Museum (2016), the Art Center Nabi in Seoul, Korea (2017), ArtScience Museum in Singapore (2016), Somerset House in London (2016), Centre of Contemporary Culture Barcelona (2015), the Design Museum in London (2014), and the Milan Triennale (2008). 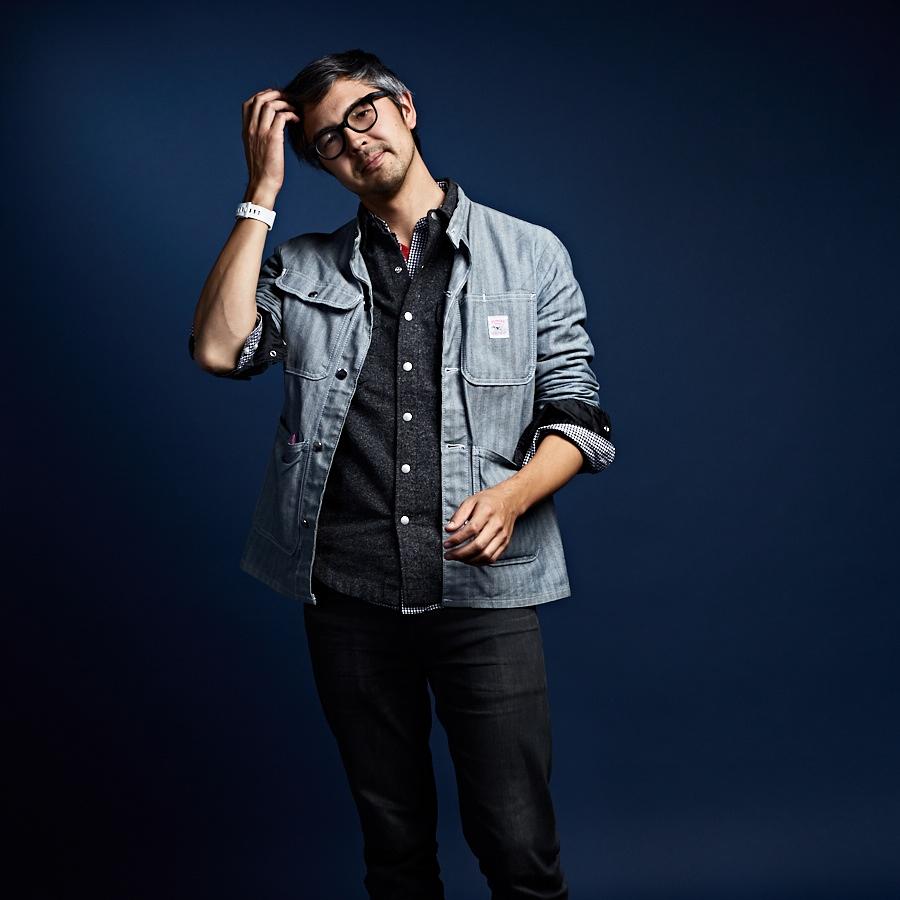 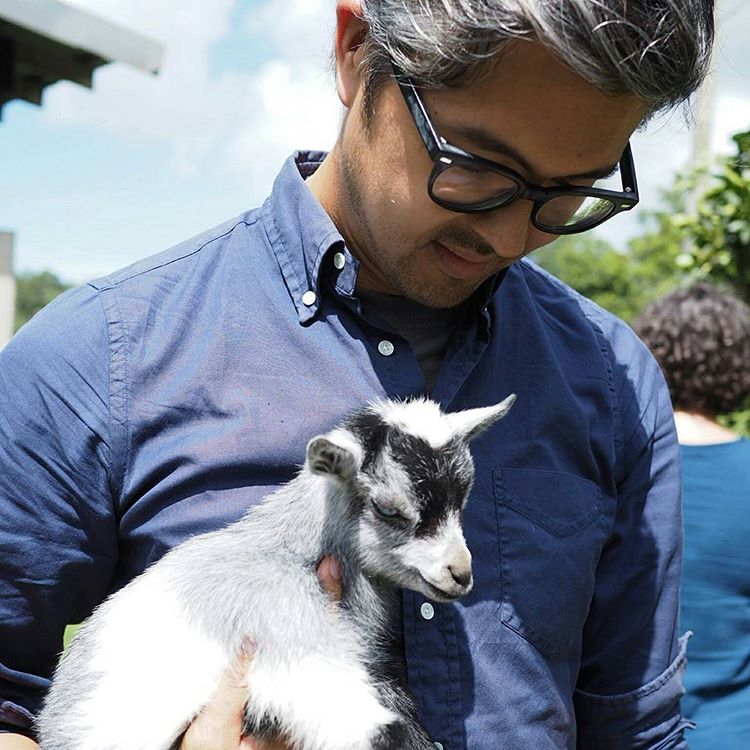